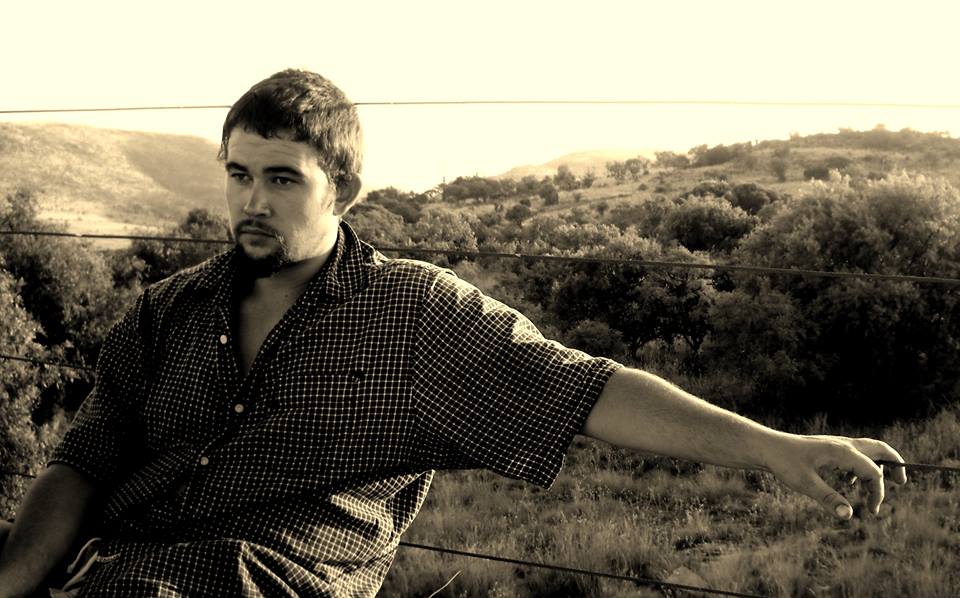 James Harris, one of South Africa’s top artist brings life to walls around the world by capturing moments in old master’s styles.

James Harris is an artist with an eye for the unseen, an uncanny sensitivity to nuance and ambiance, to mood, milieu and soul. Using styles varying from the impressionist to the formal and structured, he brings to the canvass far more than colours both vibrant and subdued; Harris’ hallmark is the essence of his subject, the unseen heart of it.

Unseen, indeed, but there nonetheless. Intrinsic in his work, woven into each brush-stroke and colour shade, is the quintessential atmosphere, the heart of the interaction captured in oil and rendered almost tangible on canvass.
He achieves this by using the figures in his work, the physical milieu and composition as media to portray the underlying currents of feeling, of emotion and ambience – the subtle essence, the feel of the interaction.
While influenced by Degas and Courbet, Harris is reluctant to consign his work to any specific genre or style, describing it, in stead, as ‘vaguely impressionist’.

Another technique favored by this artist from Belfast in Mpumalanga’s Highveld is what he calls ‘the abstract use of imaginary lines’, arresting eye and attention through a deliberate departure from conventional composition. The technique involves the introduction of a ‘secondary’ point of focus, in addition to and deliberately distracting from the less subtle ‘primary’ focal point.
By deviating from traditional composition in this way, the artist adds to his work an extra dimension of interplay, depth and feeling. A more profound sense of animation emerges from the canvass – a life-like sense of a seemingly incidental sequence of events complete with its all-important emotional component.

Harris approaches the portrayal of figures in his work in much the same way as portraiture, describing them as ‘studies of the human form’. This use of ‘figure studies’ is essential to the portrayal of emotion and that subtle flow of soul so iconic of his work.
His love of nature has nurtured a fondness of landscapes, reflections of the humbling glory of mountain and rock and valley and tree – while his renditions of people are enlivened by a sense of drama, Harris’ landscapes brim with the primeval sense of awe inspired in humankind whenever faced with the raw majesty of this world.

A current inspiration is the deep-rooted affinity reflected in the interplay between man and horse, portrayed so often in the work of the great masters themselves. He sees, with that artist’s eye of his, the intrinsic sense of trust and empathy and harmony between man and beast as the farrier nails the hoof, as the groom secures the girdle or the soldier soothes his mount in the deathly din of battle …
Born in South Africa’s Mpumalanga Province, James Harris studied Fine Arts at the Pro Arte school in Pretoria before travelling to Ireland, ostensibly for a stay of nine months.

Life can be fickle and, after missing his flight home, he remained in Ireland for three years more. During his stay, he was introduced to Aymon Klein, art dealer and erstwhile politician. The latter commissioned a series of equine studies.
Upon his return to South Africa, he continued to work for Klein before resuming his studies in the Fine Arts at the Natal Technikon.
Following this academic interlude, Harris gave utterance to the sculptor within and completed an apprenticeship at a bronze casting shop. Here, he cast work by the likes of William Kentridge, Eduard Du Villa and Deborah Bell.

He was appointed artistic welder before retrenchment steered him back to the magical world of canvass and paint, a world he hasn’t left since: Soon, he was commissioned to paint landscapes for a guest house at Heidelberg, South Africa, and it was through this work that he was ‘discovered’ by Louise Boshoff.

Today, James Harris is an established, matured artist who, over the course of the past five years, has proven his mettle and sharpened that eye he has for the unseen, that uncanny sensitivity to nuance and ambiance …